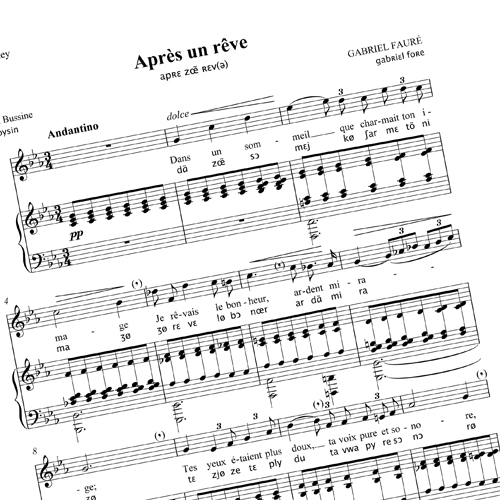 Interested in singing in French and the mélodie repertoire? The Mélodie Treasury has a host of free resources to support students, professional singers and teachers.

There are translations of the majority of mainstream French songs as well as many less familiar songs, video and PDF guides to singing in French, as well as downloadable scores and digital accompaniments. 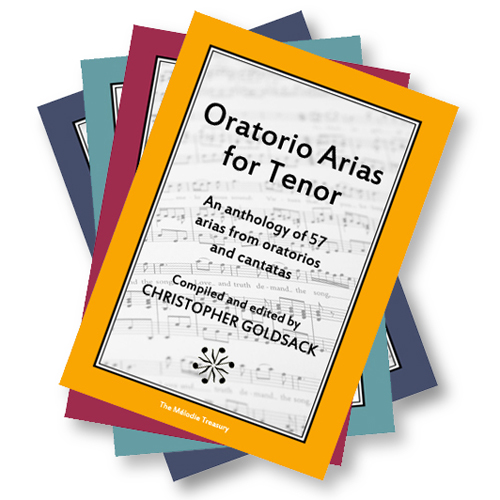 As well as providing a vast library of material to support singers and students of French Classical song, The Mélodie Treasury publishes a variety of anthologies and books edited or written by Christopher Goldsack.

The anthologies include guides to singing in French as well as collections of arias from Oratorios. All the French songs from these anthologies and many of the Oratorio extracts are seperately downloadable, as are digital accompaniments. 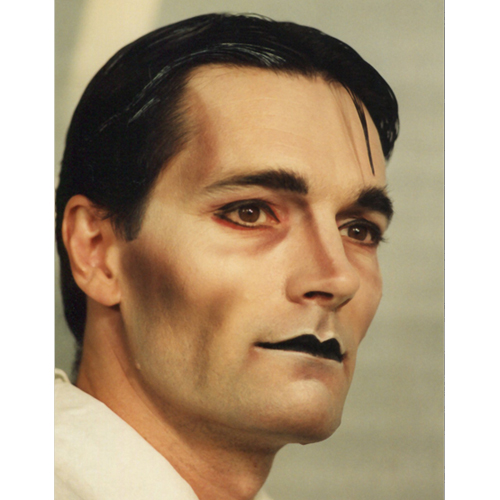 As well as traditional singing teaching in a studio, Christopher Goldsack offers coaching on singing in French on remote platforms, so can support singers around the world.

Christopher won the Paris and Toulouse International singing competitions then pursued a career in opera and concert, performing extensively in Britain and France. He now concentrates on education and choral direction.